You're reading Books, Beer and BLOGshit! Its the only blog that goes the distance with dominant female MMA fighters. I am your blog host, Mr. "Glass Jaw" Frank

When I think I Rhonda Rousey, I think of zombies. Except that Rhonda Rousey doesn't whip ass nearly ass hard as today's spotlight interview, Rhonda Hopkins. And, she's got more staying power too!

Today's Rhonda can take part in the Books, Beer and BLOGshit interview because she didn't get her shit pushed in. 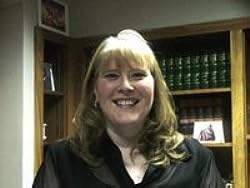 The Blogshit: Let’s cut to the chase, what are you promoting for the Winter of Zombie?
Rhonda Hopkins:  SURVIVAL is the first in my zombie apocalypse series. It’s a short story I originally wrote it for a charity anthology, Let’s Scare Cancer to Death, and later published as a single. However, I enjoyed the characters and writing about zombies so much I decided to make it into a series. The next novel-length book should be out soon. Here’s the blurb for Survival:
When Sarah escapes from her brutal abductors, she promises to return to rescue her twin sister, but with the walking dead invading Fort Worth, TX, she is forced to rely on a competitive coworker who made her work life hell for years. With her coworker weakened by cancer treatments, her sister still imprisoned, and zombies looking for an easy meal, Sarah’s only plan, if she can pull it off, is Survival.

The Blogshit: It’s rarely ever talked about, but how do you envision the outcome of the zombie world you have created? Is there hope? Will humanity succumb to the new world order? What is the outcome of all this horrible zombie business?
Rhonda Hopkins:  Even though I write dark fiction, I always like to add in a little optimism and shine a little light into the dark. So I don’t think you’ll ever see me write anything that is just full-on-dark and devoid of hope. While I don’t envision my apocalyptic world going back to the way it was pre-apocalypse, I do like to think that eventually, humans will win out. It may take years, decades even, but I see the end. Zombies have to decompose at some point, right? Technology, well obviously that’s gone for the foreseeable future. I think people will learn to be self-sustaining if they’re going to survive and use a bartering system for trade. Unfortunately, there will always be those who only want to create chaos and make others miserable. So among the good, there will always be bad. I think that makes us appreciate the good even more.

The Blogshit: As a writer of zombie fiction, do you feel you can sustain your career writing about zombies only or do you feel you will need to write outside the sub-genre to continue? What avenues will you branch out to if you do feel a need to expand?
Rhonda Hopkins:   I love writing about zombies and the human elements of the story. But I would get really bored only writing one thing. I write paranormal and I also have a young adult urban fantasy series (GEMINI SERIES) I’m currently writing and a suspense waiting in the wings to be written. I also plan to try my hand at horror for the children’s market aimed at the middle grade level.>

The Blogshit: What is more important to the story: A sympathetic human survivor or a zombie with an interesting storyline?
Rhonda Hopkins:  I have to go with the human survivor. A zombie backstory is just that. A story. Humans have the past and how it affects their present, and their future. You can get lost in their emotions and in their relationships. A human will always have more depth to explore than a zombie in the traditional sense. Of course, if an author is writing about a zombie who is aware and from that point of view, then they might have a pretty interesting character study.>

The Blogshit: For you, who are the most important writers in zombie fiction at this moment?
Rhonda Hopkins:   Oh wow. There are so many I enjoy! Here are just a few in no particular order:
TW Brown
Armand Rosamilia
Mark Tufo
Bobby Adair
Kate L. Mary
Eric A. Shelman
They all offer a unique take in zombie fiction.

The Blogshit: Is there room for sex in the zombie apocalypse?

Rhonda Hopkins:  There better be! What would be the point of living otherwise? Seriously though, mankind has always found a way to procreate and I don’t see that changing in a zombie world. Sex is basic. The need to feel close to another person, especially in times of crisis or joy, is so ingrained, I don’t think it’s in danger of ever going away. Sex can make you feel alive when there is nothing but death and despair around you. So I think it’s vital for mankind’s survival and not just because it leads to creating new humans, but because of the hope it instills.
Of course, in fiction, if there’s going to be sex or a relationship, it needs to be believable and not just thrown in wherever. I can’t imagine lust taking over while running away from a zombie hoard.>

The Blogshit:  How much consideration do you give to the seasons in your zombie stories?

Rhonda Hopkins:  A lot. My books are set in Texas which makes for a very hot summer and oh those ghastly corpse smells. All the things you’d typically do in the summer, but without air conditioning would be a huge challenge. And in winter, a different set of challenges would exist. Weather can become a major character when dealing with extremes of any kind.>

The Blogshit: Our final question always revolves around zombie themed food. This Winter of Zombie, Books, Beer and BLOGshit wants you to consider setting up a food truck to cater to a zombie clientele. What would you name your Zombie Food Truck? 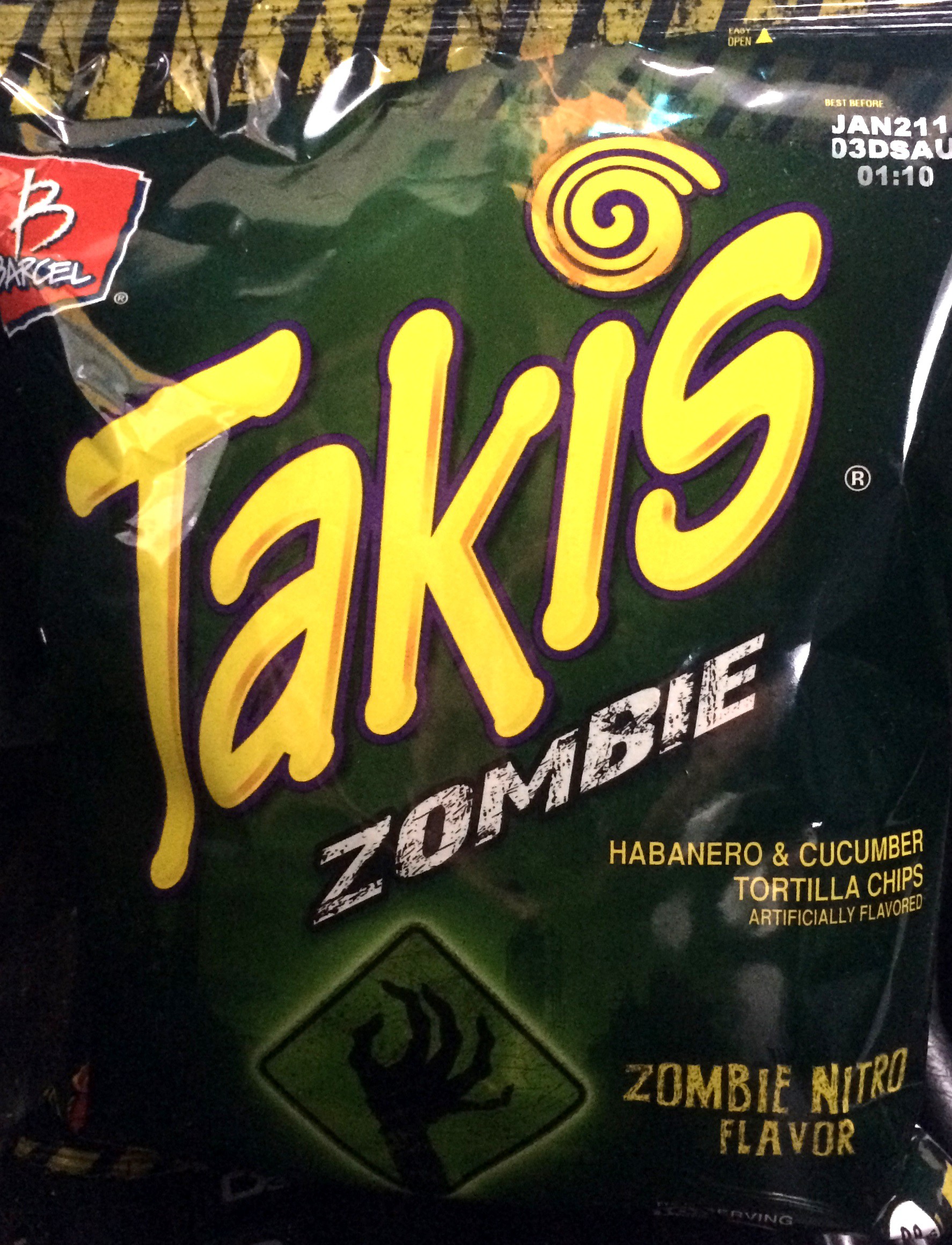